Leading Industrialist: Sococim Industries, a subsidiary of the Vicat group, tasks Urbasolar with the construction of the largest “off-grid tracker” solar power plant in Africa 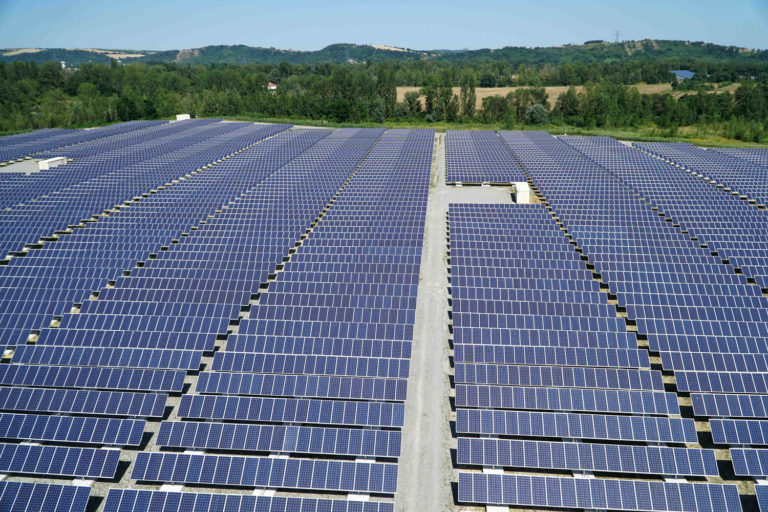 Sococim Industries (Vicat group) entrusts Urbasolar with the construction of a 7 MWp solar power plant destined to supply power to its Rufisque cement works in Senegal.

This investment, an industrial first in Africa, is part of the Vicat group’s global carbon footprint reduction program in its factories.

Senegal has made the energy sector, and the reduction of its carbon footprint, one of its priority goals in the emergent Senegal plan (PSE, Plan Sénégal émergent ), a new reference for the public policy of the country for 2035.

Sococim Industries is engaging in the energy transition by installing, at Rufisque, a first photovoltaic plant destined to supply a cement works.

An innovative program for the energy transition

Sococim Industries has partnered with Urbasolar, a French group specializing in photovoltaics, for the supply of a solar power plant at the Rufisque cement works, near Dakar.

The plant will reduce the site’s CO2 emissions to 10 kT/yr and will produce nearly 7 MWp of self-consumed energy for the Rufisque cement works.

“The signing of this partnership marks the success of this Franco-Senegalese collaboration for the energy transition and the circular economy of Western Africa. We are proud to contribute to the expansion of solar electricity production on the African continent.” explains Guy Sidos, Chairman and CEO of the Vicat Group.

“This photovoltaic power plant project is in harmony with our policy of reducing the carbon footprint of our industrial activities. For 10 years now, Sococim Industries has continualy increased its use of biomass in the place of fossil fuels in its processes.” continues Youga Sow, General Manager of Sococim Industries

“The support of the French development agency (AFD, Agence Francaise de Development) and the French funds for the global environment (FFEM, fonds français pour l’environnement mondial), underlines the emblematic character of this innovative project which is opening the path for the potential of photovoltaic self-consumption on the continent’s industrial sites.” said Arnaud Mine and Stephanie Andrieu, founders and directors of Urbasolar.