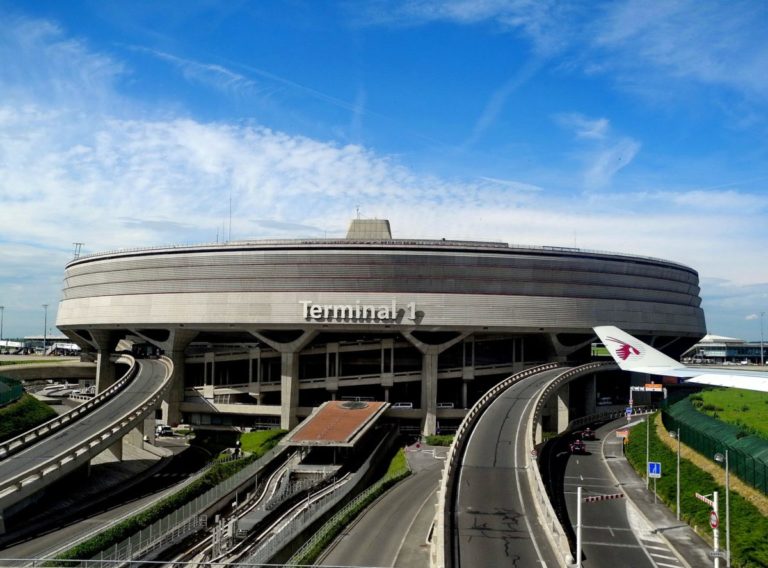 Groupe ADP, manufacturer and producer Urbasolar and supplier GazelEnergie have announced the signing of a direct renewable energy supply agreement (corporate PPA)[1]. Groupe ADP will purchase the electricity production of three new photovoltaic solar parks to be built by Urbasolar for a period of 21 years. GazelEnergie will ensure the integration of these new renewable watt-hours into Groupe ADP’s consumption for the first three years. Thanks to the signing of this agreement, these new renewable energy production capacities will be built on French soil.

These three new solar farms will be commissioned in 2021 in the Gard, Var and Charente departments. Groupe ADP will thus be the first company in France to supply its electricity from solar parks specifically built in France for its own needs. They will be developed on a 40 hectare site for a total production of 47 gigawatt-hours per year, the equivalent consumption of a town of 15,000 inhabitants. They will supply 10% of the electricity required to operate the three Paris airports, i.e. almost half of the lighting requirements.

In line with its commitments, Groupe ADP wishes to make its airports a generator of attractiveness and regional development by contributing to additional green energy production in France.

This project is part of Groupe ADP’s commitment to achieve carbon neutrality by 2030. The development of renewable energies is central to the company’s environmental policy to reduce its CO2 emissions.

Numerous actions to decarbonise the energy of the Paris airports have already been undertaken:

A deep geothermal system is also planned at Paris-Charles de Gaulle for commissioning in 2024.

“In terms of environmental policy, Groupe ADP is today taking a decisive and virtuous new step in the supply of its electricity: up to now we have been consuming green energy, but we will now be producing green energy in France, thanks to the long-term support of Urbasolar and GazelEnergie. The next step will be to produce green energy ourselves as a part of our consumption, as we already do for our heat needs. We are already preparing the integration of photovoltaic solar energy into new infrastructure projects such as car parks and real estate buildings, as well as our Terminal 4 project,” states Edward Arkwright, Deputy CEO of Groupe ADP.

GazelEnergie has been Groupe ADP’s electricity supplier for more than a decade. “For GazelEnergie, a major player in the supply of energy and the aggregation of renewable energies, this agreement is the result of our teams’ work to bring together renewable energy producers and major consumers and the result of a long-term collaboration. It is a recognition of our expertise in Corporate Power Purchase Agreements. This is the first CPPA agreement in France for new energy parks directly integrated into the electricity supply. GazelEnergie will carry out the integration of renewable production into Groupe ADP’s consumption,” states Mareva Edel, Commercial Director of GazelEnergie.

“With this new operation, Urbasolar now demonstrates the relevance of its solar products combined with a conventional electricity supply for the direct provision to a consumer as prestigious as Groupe ADP outside the national incentive scheme. 2020 will be the year of new impetus for the development of photovoltaic technology in France with the multiplication of PPA solar electricity supply contracts, and Urbasolar is particularly proud of the trust placed by Groupe ADP in the grouping formed with GazelEnergie,” states Arnaud Mine, Chairman of Urbasolar.