Urbasolar  |  news  |  Urbasolar completes the largest financing in its portfolio of photovoltaic power plants to be built this year! 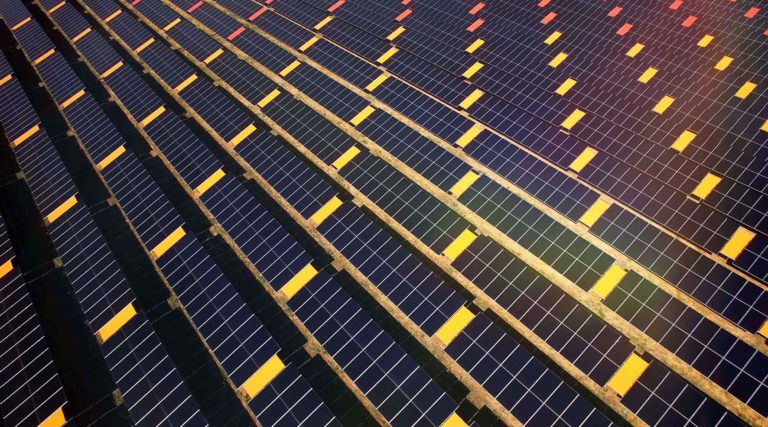 With the help of Bpifrance, Caisse d’Epargne Provence Alpes Corse and La Banque Postale, and with the participation of Crédit du Nord, this bank financing of €246 million relates to a portfolio of ground-based, floating power plant projects, photovoltaic parking canopies as well as roof-mounted systems.

These 40 projects are all winners of CRE tenders and of which Urbasolar has started construction throughout France. They reflect the group’s consistent performance in successive CRE calls for tenders since 2012, which routinely places Urbasolar in the winning trio. Covering different high-power applications, including complex installations in old quarries, landfills, military bases and airfields, floating power plants and many sites with multiple parallel activities, these plants were designed by the group that will build them and then operate them.

Mostly developed in collaboration with local authorities and private sector agents aware of the ecological transition and the impact of renewable energies on the energy mix, these plants will produce 310 GWh of green electricity, representing the equivalent of the annual consumption of 66,000 households.

This operation is supported by Bpifrance Financement, Caisse d’Épargne Provence Alpes Corse (CEPAC), Banque Postale and Crédit du Nord and the financing involves borrowings of €246 million. The group is thus demonstrating its ability to successfully complete its projects, thanks to its financial solidity that no longer needs to be demonstrated.

Urbasolar, a major stakeholder in photovoltaics in France

With 890 megawatts awarded in CRE tenders since their launch in 2012, Urbasolar is one of the 3 largest French groups in this sector, with one characteristic that sets it apart from all the others: being a specialist in this type of energy.