The Urbasolar group is the leading French solar photovoltaic specialist and, to this end, has a goal of significantly contributing to the development of this energy on a large scale so that it supplies a major portion of humanity’s energy needs.

SNCF, Carrefour, VICAT… have all…

With the help of Bpifrance,…

Just one year after the… 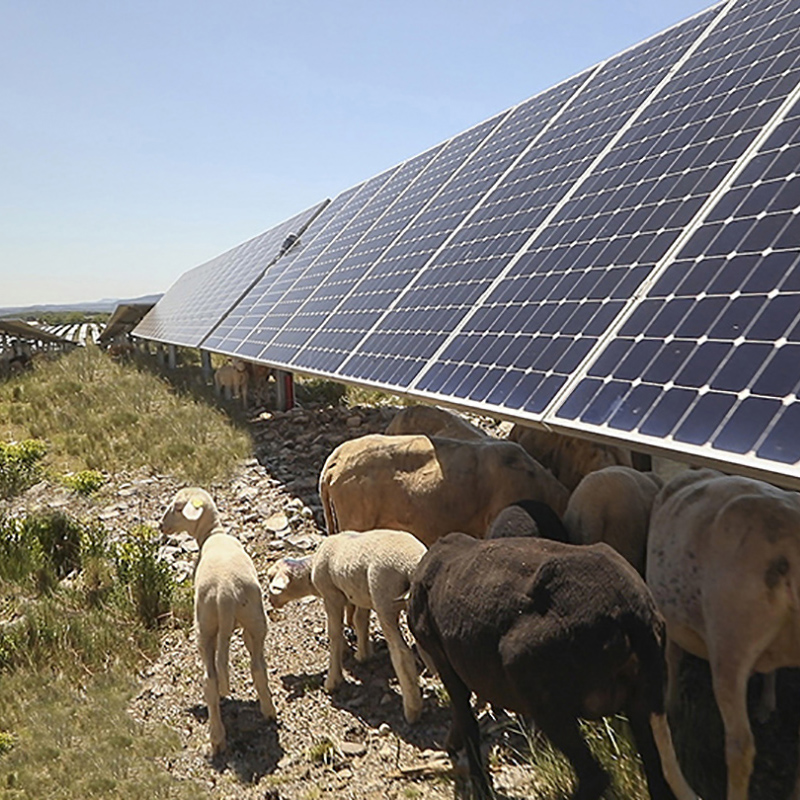 Towards a 100% renewable energy hospital

A rose farm that is an exemplory model of sustainable development

In the middle of a…

Senegal has made the energy…

A photovoltaic greenhouse to optimize the performance of your farm

A photovoltaic greenhouse to increase production!

Interview with Stephanie Facon-Retaux, a…

Coexsistance with airfield activity on an abandoned airport property

Create Buildings at the cutting edge of sustainable development.

A partnership to develop renewable energy!

Poste Immo, a subsidiary of… 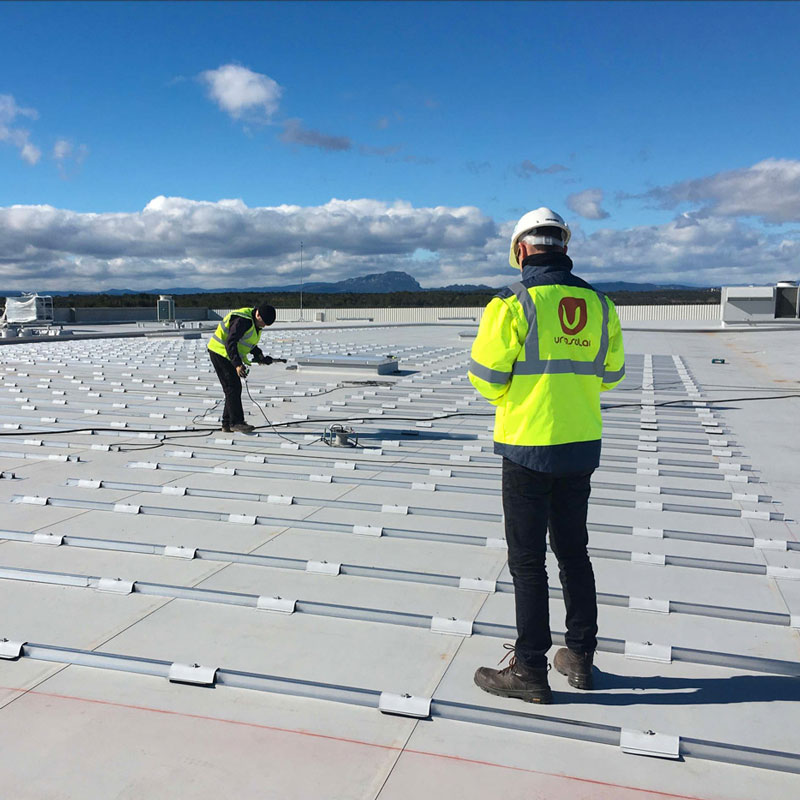 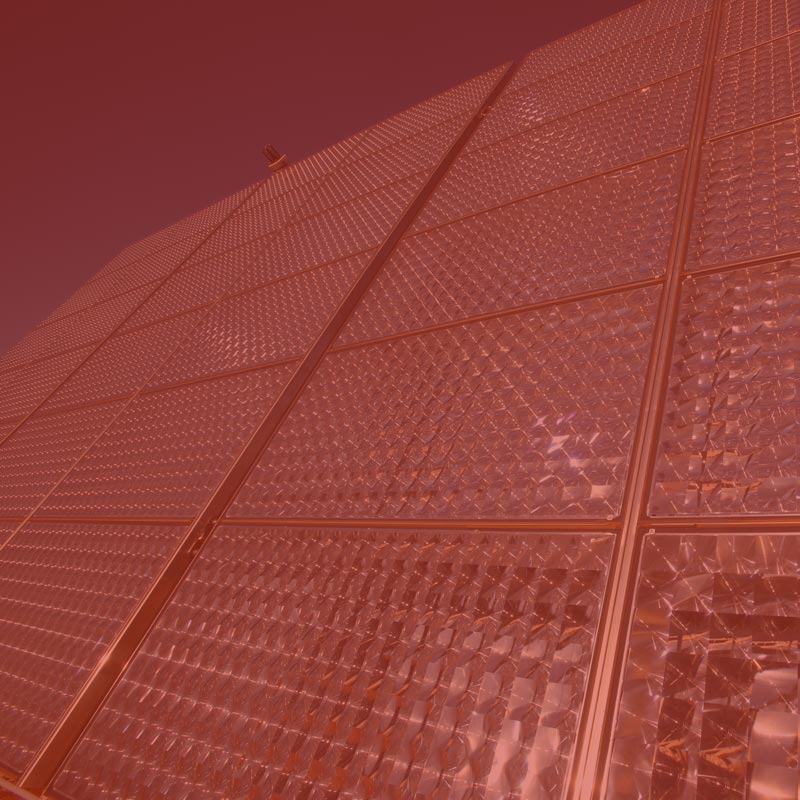 A key factor in the development and growth of the group, Urbasolar dedicates 3% of its turnover every year to R&D.

Contribute to the energy transition of your region!

Do you have an abandoned piece of real estate, roofs, or parking areas?

Do you have a degraded piece of property?

In the face of inevitable increases in the price of electricity…

The installation of a solar photovoltaic power plant on your property…

Today, solar photovoltaic technology is the electricity production technology that is powering the largest number of newly installed capacities worldwide, ahead of traditional fossil fuels and nuclear energy.
This market expansion is the result of the competitive growth of this energy, increase in demand for electricity in developed countries, as well as global awareness of the effect this technology has on reducing CO2 emissions.
China is in the lead, followed by the United States and India, then Turkey, Germany, France, Korea, and many other countries that are opting for this renewable energy, which is readily available and ‘green’.
Chosen for the fight against global warming, it is now also chosen for its economic nature. The spectacular drop in costs, down around 70% in the last seven years, makes it a competitive energy now, worldwide. This trend will continue in the coming years (down 50% more by 2020) making solar photovoltaic energy invaluable in the energy mix of countries, as well as a large portion of it. For example, in France, the evolution of the median prices in the last CRE calls for offers compared with the raise in electricity spot prices heralds the proven competitiveness of the solar kilowatt hour compared with other energies.
The deployment of solar photovoltaic energy on a very large scale is no longer a question and numerous horizons are opening such as the electrification of Africa, the development of ‘mega’ projects, and even floating solar installations, all of which only underline this fact.
Through injection into the grid, self-consumption, or through forward contracts, solar power is multiplying and is becoming the leading energy in the fight against global warming.

” Solar energy for a green planet! “